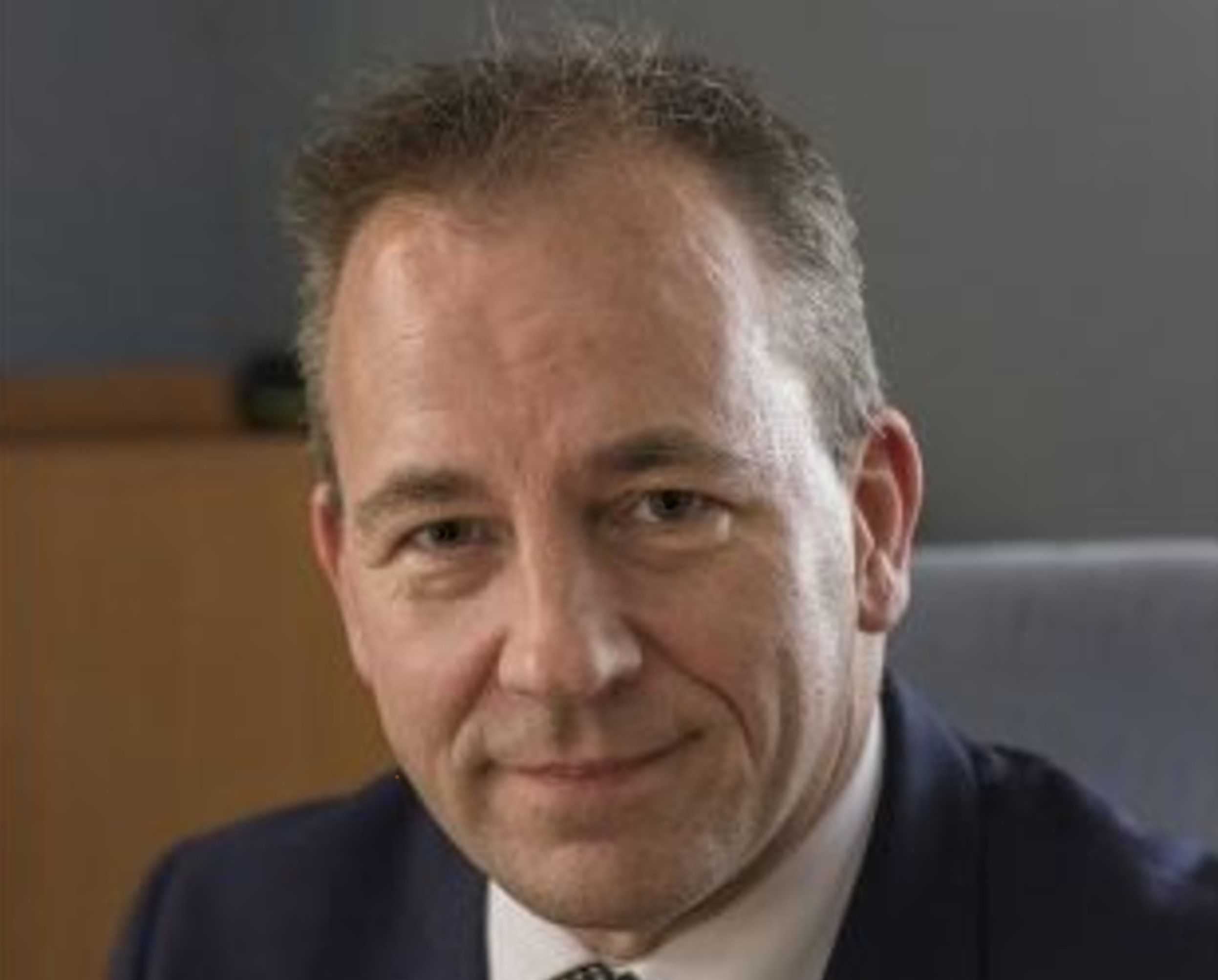 A Scottish private school principal has suggested that ‘soft touch’ parenting is to blame for the increase in mental health problems among young people.

Rod Grant, responsible for £ 13,000 a year at Clifton Hall School in Edinburgh, said that as a society parents are “too soft, too forgiving” and “too quick to blame elsewhere”.

The 57-year-old suggests a harsher approach where parents step back, allow children to fail and let them build resilience.

Mr Grant said being too gentle on young people can have a direct impact on increasing anxiety, depression and self-harm in children.

But added that he recognizes that the “alarming” increase in mental health problems among students is not entirely due to a gentler parenting approach.

Mr. Grant made the comments on Facebook on Wednesday.

He wrote: “It’s not easy to be a parent. We want the best for our children.

“We want to provide them with some of the things that we didn’t have when we were young. It’s a natural instinct, but I think it’s also dangerous.

“There is no doubt that we are seeing an alarming increase in the percentage of people who self-injure or suffer from anxiety, depression and other stress-related illnesses.

“However, these increases were happening long before the pandemic – the pandemic just made them stand out even more.

“There is a growing body of evidence to suggest that we are making our children’s lives too comfortable, too safe, too clinical and too protected.

“We are not preparing our young people for a difficult world. We don’t prepare them to face adversity. We do not allow them to develop their resilience.

“As a society, we have all fallen into the trap of ‘comfort’. And now we are paying the price. And it’s not just the kids.

“Adults themselves are increasingly plagued by anxiety, stress, obesity, chronic fatigue or pain, and a myriad of other debilitating effects.

“I’m not suggesting disliking. I suggest being an adult, common sense, thinking about the future, and loving.

“This is what my parents gave me and thank goodness they did.”

He continued, “It’s a tough message to hear but, for once, I think I’m right. In fact, I think I succeeded.

“We’re too soft, we’re too forgiving, we’re too quick to blame elsewhere.

“If we don’t, we will end up with adults who cannot face adversity, who need support in the face of any obstacle that comes their way and they will fail. And it will be our fault.

Mr. Grant also shared a story about his childhood where his parents’ ‘hard love’ approach worked.

He said: “In 1981, as an arrogant, self-confident teenager, I took nine O-Levels. I walked around the principal’s office to hear my results from him three months later, feeling satisfied with myself. “Grant,” he said, “I think it’s safe to say that you have failed miserably to meet the moderate expectations we already had for you.

“‘You passed, if it’s a phrase that accurately describes your performance, 4 assists and 5 failures.’

“I left his office deflated, punctured, hurt and my self-esteem collapsed.

“Under such circumstances, I immediately wanted to talk to my mom and dad. I knew they would offer me comfort, a shoulder to cry on, and let my apologies soothe those pitiful test results.

“Dad:” You might as well quit school and go into business. 4 o’clock in the morning, notice.

“These simple answers catapulted me into achieving six highs the following year.”

Mr. Grant’s post received nearly 200 likes and dozens of comments from parents who mostly agreed with his post.

Diana Herriot said: “Thank you Rod for having the courage to say the above – hard love is difficult, but the rewards are immeasurable.”

“I heard it said ‘we are now teaching our children their rights but not their responsibilities.’

“Both are necessary. Being responsible and accountable builds the inner strength that is so important for mental health.

Michelle Abbas said, “Grant, you seriously need to write a guide to parenting.

“So many parents must realize this, we are creating a generation of water drops who are offended by everything and take no responsibility for their actions.

“It’s everyone else’s fault, we don’t teach them their responsibility. Well said.”

But Simon Appleyard responded, “While I agree with much of your sentiment, we also have to recognize that the systems we had in the past have failed for many children.

“They tended to make assumptions about how kids should function and had a hard time dealing with those who didn’t fit those parameters.

“Some of these children will have been successful in overcoming these challenges, but others may never have realized their potential.

“Our aspiration should be to create an atmosphere where every child can continue to realize their potential as much as possible.

“For some it will come through a hard love and for others who need a different and more supportive environment.

“The challenge, of course, is who is what and, unfortunately, we often only really realize in hindsight. “

A quarter of Scottish parents now say academic pressures and exams cause stress for their children.

It was also found that 58% of young people feel that fear of making mistakes has caused them to feel overwhelmed or unable to cope.