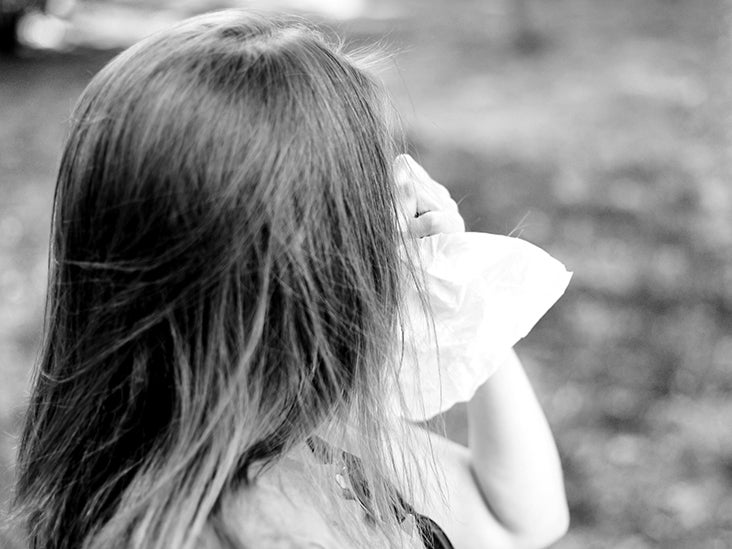 Do Allergies Cause Mental Health Problems?

Previous research has shown that people with allergies are more likely to have at least one mental health problem. There is a high incidence of depression, schizophrenia and anxiety in people with atopic dermatitis (AD), for example. Asthma and allergic rhinitis, or “hay fever,” have been linked to schizophrenia, depression and bipolar disorder.

A new study of data from British Biobank confirms the correlation between allergies and mental health. However, correlation does not imply causation, and the study also concludes that allergies are unlikely to cause mental health problems or vice versa.

The researchers used to study possible causal relationships at the gene level between mental health disorders and allergies in general, as well as asthma, AD and hay fever in particular.

Principal author of the study Dr Hannah Sallis, a senior research associate in genetic epidemiology at Bristol Medical School, explains that the study ultimately used a variety of methodologies and data to reach its conclusions. “It helps build our confidence in the results. Establishing whether allergic disease causes mental health problems, or vice versa, is important to ensure that treatment resources and strategies are targeted appropriately.

The study was published in the journal .

The team analyzed UK Biobank data from individuals aged 37 to 73. However, all were of European ethnicity, so the study’s findings may not apply to everyone.

The authors recognize another limitation, namely that “phenotypic analyzes were limited to the elderly, so the results may not generalize to younger populations.”

Although this study found only weak and statistically insignificant indications of causal relationships, this does not completely rule them out. According to the lead author of the study Dr Ashley Budu-Aggrey, also Senior Research Associate at Bristol Medical School:

“Our research does not rule out a potential causal effect on disease progression, which has yet to be studied and could help uncover new treatment strategies for allergic diseases or mental health traits.”

The researchers note a few possible causal mechanisms that could have escaped their analysis.

Visible skin damage or itching could have social consequences that could make mental health problems worse. And sleep deprivation due to allergic discomfort could also affect a person’s mental health.

The study also cites the “inflammatory hypothesis,” which proposes that mental health problems could arise from the immune system’s inflammatory response to allergies.

Tonya Twins, the CEO of the Allergy & Asthma Network, who was not involved in the present research, mentioned an earlier study in an interview with Medical News Today.

This suggested that a possible shared mechanism could be “psychological distress, which is central to the etiology of psychiatric disorders but can also give rise to allergies.”

Researchers found that allergies were correlated in different ways with mental health issues, as follows:

The study concludes that “few of the associations observed between allergic diseases and mental health have recurred. [in the causal investigation].

“The causal effect that we have identified appears to be of a much smaller magnitude than suggested by observation,” note the authors.

Dr Budu-Aggrey observed: “Common mental health disorders, such as anxiety and depression, are among the largest contributors to the global burden of disease, and the prevalence of these and allergic diseases has since increased. some time.