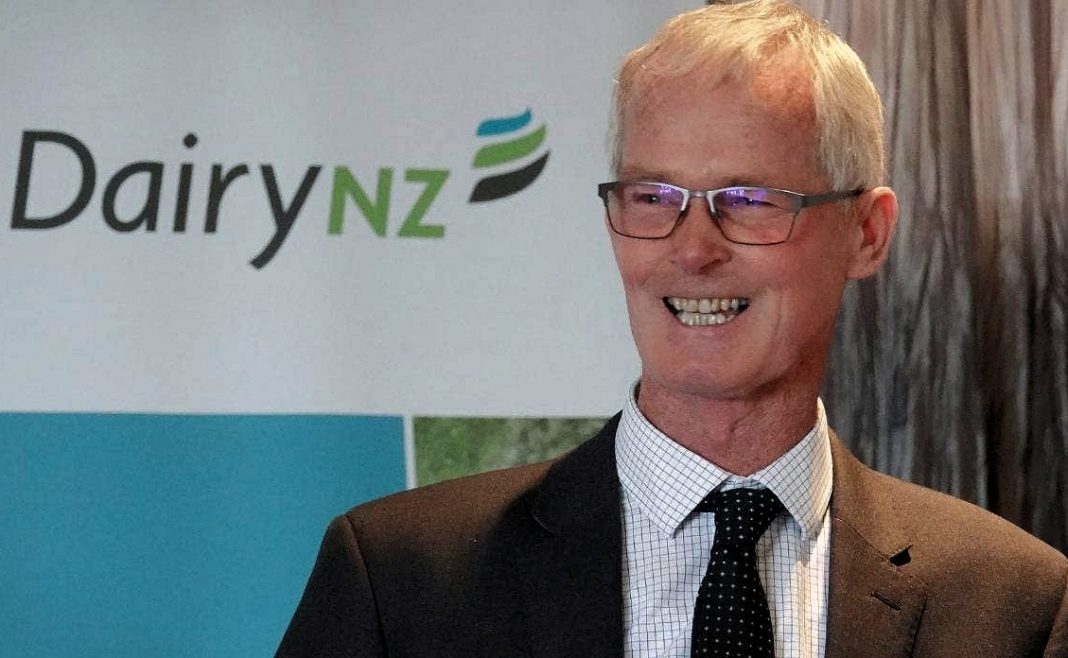 Dairy farmers say they are fed up with government regulations.

They say regulatory overload is causing mental problems for farmers.

And they ask the government to recognize the role they play in reducing greenhouse gas emissions.

Dairy NZ’s annual ‘View from the Cowshed’ report, to be released today, opposes the current set of regulations affecting agriculture.

This echoes some of the points made by the organizers of the second Groundswell event scheduled for November 21.

The Groundswell website asks farmers if they are fed up with unenforceable regulations being imposed.

The DairyNZ report is much more sober and is based on a survey of dairy farmers.

The government is more likely to listen as DairyNZ has been careful to try and work with it on initiatives such as He Waka Eke Noa’s proposals on climate change, while Groundswell is now starting to engage with anti-vax movements. anti-three waters.

The survey shows that only 17 percent of dairy farmers are more positive than they were a year ago; 55 percent are less positive. And 55% said someone on their farm had had a mental health issue in the past 12 months.

57 percent blamed changing government regulations for mental health issues; 37% said regulatory changes made it difficult for them to sleep at night.

DairyNZ President Jim van der Poel, commenting on the survey, said farmers have had more than their fair share of change in recent years.

“It is undeniable that our agricultural sector has gone through a period of significant regulatory reform which has impacted almost every aspect of the way we farm, and we are now starting to see the cumulative effect this has on our rural communities.” , did he declare. noted.

“Dairy farmers know that we must continue to make improvements to the way we farm to meet the rapidly changing expectations of the community and consumers.

“We recognize that regulation has a role to play in supporting some of these changes.

“But the pace, scale and scale of the changes demanded of us in such a short period of time is starting to seem relentless.”

Too many regulations, many of which were disconnected from each other, changing over too short a period of time, had a huge impact on the welfare of farmers, he said.

“We have reached a point of regulatory overload, and this is causing serious fatigue and frustration in our rural communities – and the pressure continues to mount.

“The problem is not so much the regulation itself, although there have been elements that are just not pragmatic or practical behind the farm.

“But more than all the regulations came at the same time.

“It can seem overwhelming to many farmers, especially when they have other things on their plate like harsh weather conditions, significant labor shortages and the uncertainties of Covid.”

Yet despite this, 70 percent of farmers already have an environmental farm plan.

These are key elements of a proposal from a number of farm groups, including DairyNZ, for farmers to measure and assess their methane emissions.

Only 0.5 percent said they didn’t want it.

But farmers have yet to accept He Waka Eke Noa’s proposals. A consultation process is slated for February, and there are suggestions that the proposal might meet with some opposition.

This may explain the increased lobbying yesterday from DairyNZ and Federated Farmers, arguing for Climate Change Minister James Shaw to split New Zealand’s emissions targets for carbon dioxide and methane. .

Although we are disappointed, the government has not announced a gas sharing target for our new nationally determined contribution * [NDC], we hope the government will always be a strong advocate for fractional gas and advanced measures such as GWP Global Warming Potential at COP26, ”said DairyNZ Managing Director Dr Tim Mackle.

“We want to see New Zealand show real leadership on the world stage by making a strong case for the scientifically sound approach we have taken for methane.”

A fractional gas approach would highlight the difference between short and long lived gases and their individual impact on warming.

“We would like the parameters of COP26 to include an international fractional gas agreement, because although methane does have an impact on short-term warming – and certainly should not increase – keeping global warming below 1, 5 ° C depends on reducing the long gas lifespan, ”says Dr. Mackle.

“The reduction in CO2 determines the global warming level and the rate. “

Mackle’s argument could have scientific logic, and his call for “all sectors”, including transport, energy, industry, households, towns and cities, to do their part on the change climate will appeal to farmers, but it is facing a growing international consensus that cutting back on methane may offer an easy way out of the climate change crisis.

In the first 20 years after its release, the methane from belching cows is about 80 times more powerful than carbon dioxide at trapping heat in the Earth’s atmosphere, but it also breaks down much faster than CO2, with an average lifespan of about a decade, compared to centuries for CO2.

This means that reducing methane emissions could provide short-term relief as governments and businesses negotiate the more difficult transition from fossil fuels to clean energy.

The issue is critical for dairy farming, and van der Poel says the government’s deal for dairy to implement Waka Eke Noa’s proposals was a “major victory.”

“I cannot stress enough how important this is to the future of agriculture in New Zealand,” he said.

“We will be discussing this with farmers over the next few months to make sure their voices are included before we re-engage with the government.”

Thirty-two percent of dairy farmers told the “View from the Cowshed” survey that their biggest concern was that the public did not appreciate how low carbon they were already.