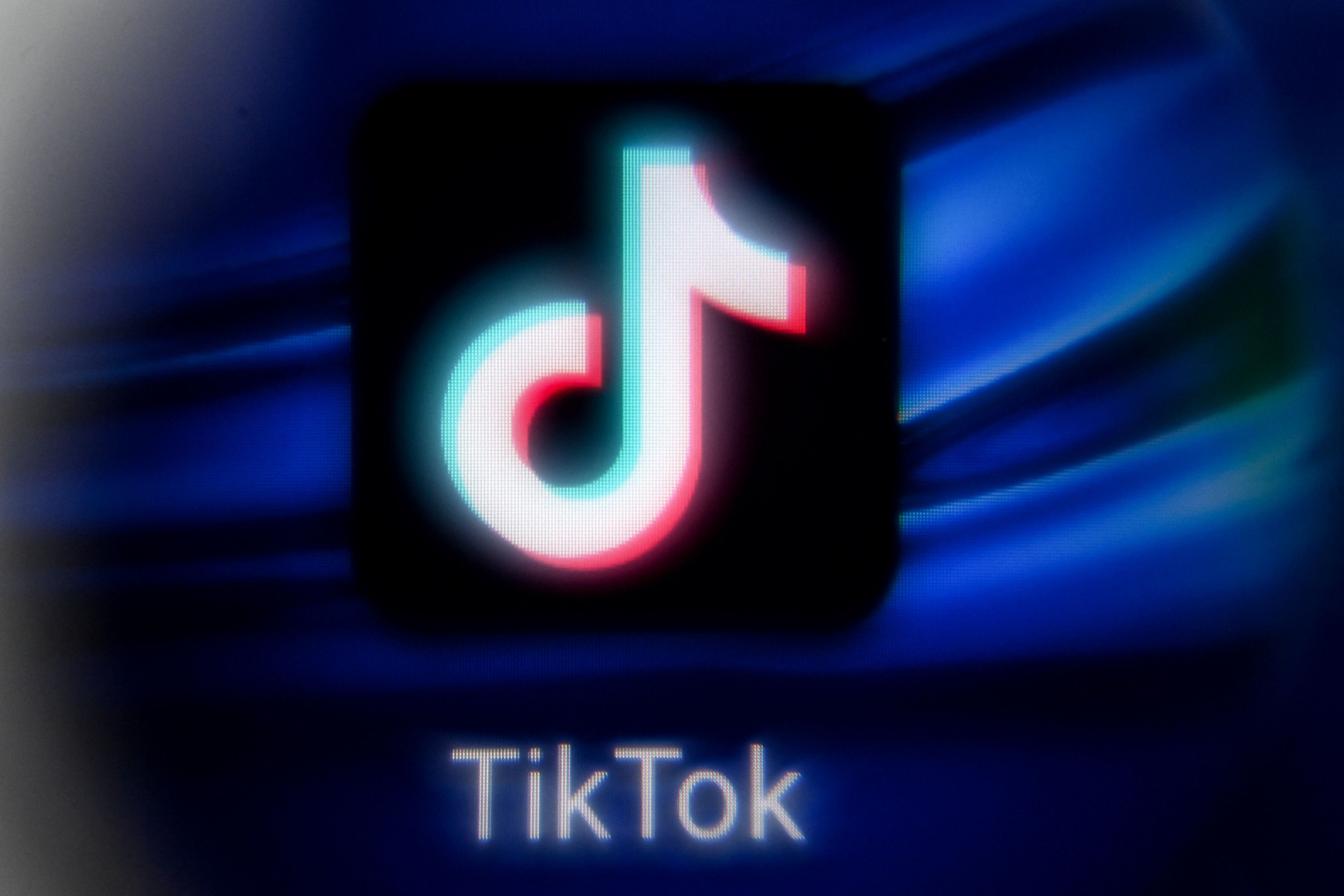 A complaint filed by a former TikTok content moderator alleged the company had turned its back on him and thousands of other employees paid to watch countless hours of traumatic videos, negatively affecting their mental health.

Bloomberg reported that TikTok’s 10,000 content moderators are regularly exposed to such content and without much time to take their eyes off their screens. They are said to have watched hundreds of videos throughout daily 12-hour shifts, being given an hour off for lunch and two 15-minute breaks.

“Due to the sheer volume of content, content moderators are not allowed more than 25 seconds per video and simultaneously view three to 10 videos at the same time,” Frazier’s lawyers said in the complaint.

According to the lawsuit, Frazier is said to have trouble sleeping and nightmares are common.

“While we do not comment on pending litigation, we strive to promote a caring work environment for our employees and contractors,” said a spokesperson for TikTok. News week. “Our security team partners with third-party companies for the essential work of helping protect the TikTok platform and community, and we continue to develop a range of wellness services to make moderators feel supported. mentally and emotionally. “

In July of this year, Eric Han, US Security Manager at TikTok wrote of how the platform was working to improve itself in terms of user safety, moderation of content and changing community guidelines “to advance the safety of our community and the integrity of our platform “.

He also mentioned the employees of the company.

“In addition to improving the overall experience on TikTok, we hope this update will also support resiliency within our security team by reducing the volume of painful videos viewed by moderators and allowing them to spend more than time in highly contextual and nuanced areas, such as bullying and harassment, misinformation and hateful behavior. ” Han declared.

The Pew Research Center has estimated that about 72% of Americans interact with social media on a daily basis, causing effects such as depression, anxiety, and a deep sense of isolation in users.

Even in 2015, a Common Sense survey estimated that teens spent around 9 hours a day online, a number so high that many of them were worried about their own well-being at the time.

A 2017 Canadian study drew on this data, claiming that even two hours a day of social media use was enough to reduce mental health. A study from the UK has argued that the use of social media disrupts sleep patterns.

The National Alliance on Mental Illness said that “about 50 percent of cases of insomnia are linked to depression, anxiety or psychological stress.”

Some researchers have even speculated that a constant bombardment of traumatic media exposures can lead to symptoms of post-traumatic stress disorder that can last for years.

This includes a similar continuous viewing experience by people who know the content is not healthy but still consume it.

Frazier has reportedly sought compensation for herself and other TikTok employees over alleged psychological injuries, as well as a court order requiring the company to set up a medical fund for moderators.

The shop that supports people with mental and mental disabilities