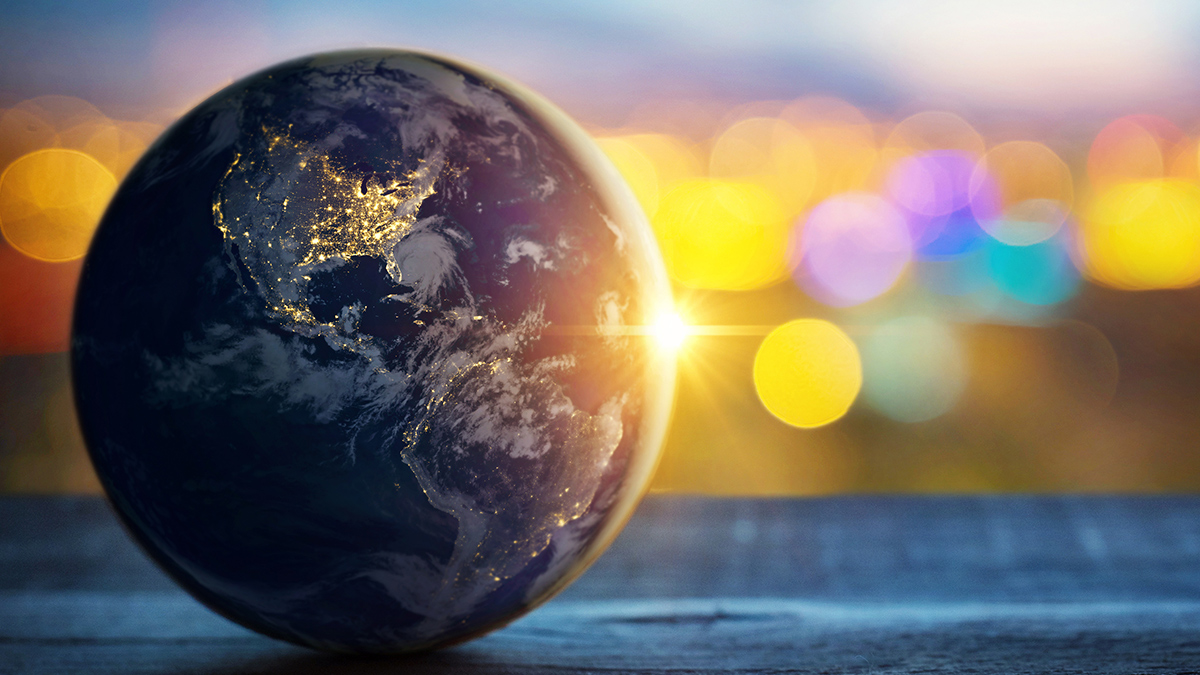 Thirty-one teams were assigned to a region of the world for research and then prepared summative briefings in their study languages ​​on one of the following topics: good health and well-being, quality education and climate action. In addition to the briefing, the students prepared a digital project visual to present their findings. Eligible students included top learners of Arabic, Chinese, French, German, Italian, Japanese, Russian and Spanish, including heritage speakers. The projects were then judged and graded by Carolina and Duke’s professors, faculty, and graduate students.

“All the effort you put into language learning now is both academic learning and deep human learning,” Colloredo-Mansfeld told the students. “It creates in you the possibility to be a participant – to learn quickly – in the flow of life in international contexts. “

The Lesser Taught Languages ​​panel brought together experts from different levels of education, different parts of the state, and different languages ​​to discuss the challenges and opportunities to support the teaching of these languages ​​in North Carolina. Panelists highlighted the challenges of keeping students enrolled beyond introductory courses in less taught languages ​​at university level.

“It’s important that we look at high schools as a starting point because that way when students come in they don’t start at the beginner level,” said Mike Turner, assistant professor of Arabic at the University of Carolina. North to Wilmington. “There are a lot of opportunities opening up to be able to study abroad and really communicate in languages. “

Experts on the panel on the future of heritage education and bilingual immersion highlighted the importance of learning and preserving heritage languages.

“As a state, we are very linguistically diverse with at least 330 languages ​​other than English in use in the homes of North Carolina students,” said Ann Marie Gunter, Global Languages ​​Consultant in the Department of North Carolina Public Education. “This makes the teaching of native languages ​​a priority. “

I suffered from a lack of access to mental health education