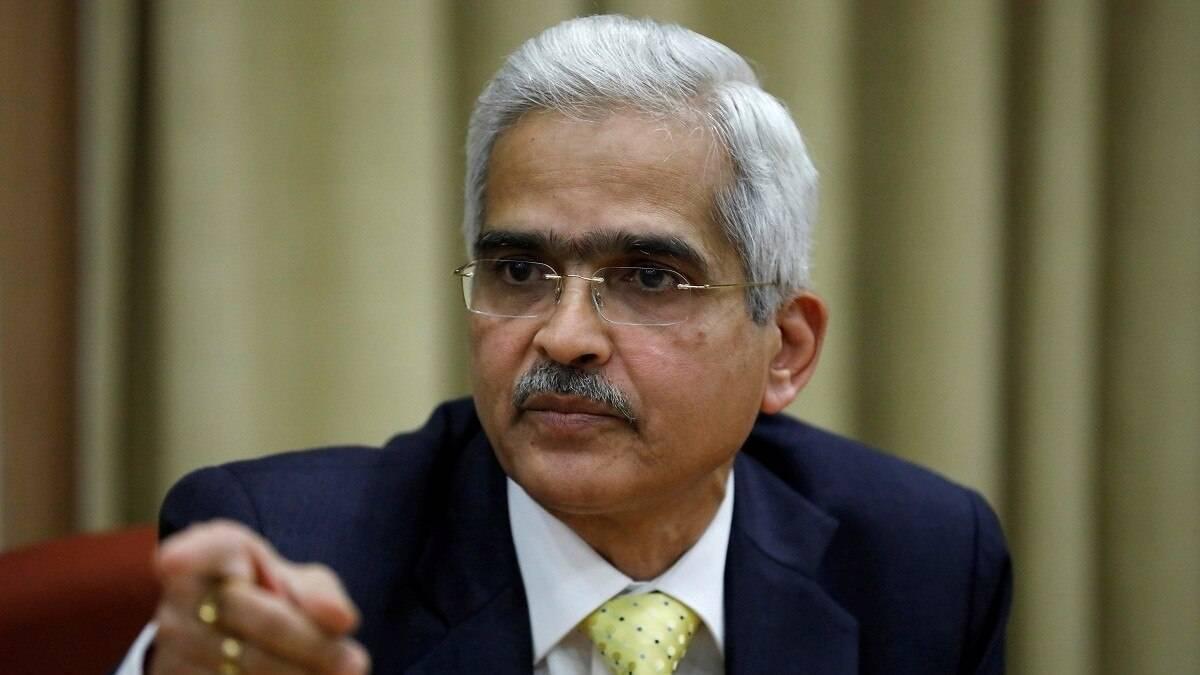 Reserve Bank of India Governor Shaktikanta Das in a keynote address at the 48th AIMA National Management Convention today said that while the Covid-19 pandemic has created huge challenges, it can also serve as an inflection point to change the course of development.

The governor said India needs a big infrastructure effort, especially in the areas of health, education, low carbon and digital economy in addition to transport and public transport. communications.

He said Covid-19 has induced several structural changes, dramatically altering the way people work, live and organize businesses. “With a greater transition to working from home, technology has gained the potential to increase productivity, saving on travel time, increasing sales on online platforms and accelerating the pace of automation. . “

He said the pattern of consumption is also changing and companies are resetting their supply chains, both globally and locally. All of these changes will have wider ramifications for the economy, Das said.

The RBI governor said the increased adoption of the technology will boost productivity, growth and income. “The use of technology in the implementation of government programs, training and skills development programs for the unemployed, promoting a work atmosphere favorable to women and supporting the education of poor sections and marginalized would be priority areas as we embark on our journey beyond COVID-19, ”he added.

Das said that creating income and jobs with digitization and innovation can bring about a new era of prosperity for a large number of people. He said that e-commerce is emerging as another promising sector in India, given the increased penetration of the internet and smartphones.

Das said India’s energy sector is also witnessing significant churning and technological transformation. “Currently, a large part of the energy demand is met by fossil fuels, with a heavy dependence on imports. India aims to increase the share of non-fossil fuels to 40% (450 GW) of total power generation capacity by 2030, as part of the targets set under the Paris Agreement ” , he added. The RBI Governor said that a vibrant and resilient financial system is the foundation for a stronger economy. “The Indian financial system has transformed rapidly to meet the growing needs of the economy. While banks have been the main channels of credit in the economy, recent trends suggest an increasing role of non-bank financing channels.” , he added.

In the post-pandemic period, global trade will remain vital for a faster recovery, he said. “Reflecting a favorable political environment and favorable external demand, Indian exports have rebounded, with large-scale double-digit growth in the first half of 2021-2022,” he said.

He said the global recovery has also been uneven across countries and sectors. “Advanced economies have normalized faster thanks to a higher pace of immunization and greater political support. Emerging and developing economies are lagging behind due to slow access to vaccines and constraining constraints on political support, ”said Das, adding that multilateralism would lose its credibility if the world fails to ensure equitable access to vaccines in all countries.