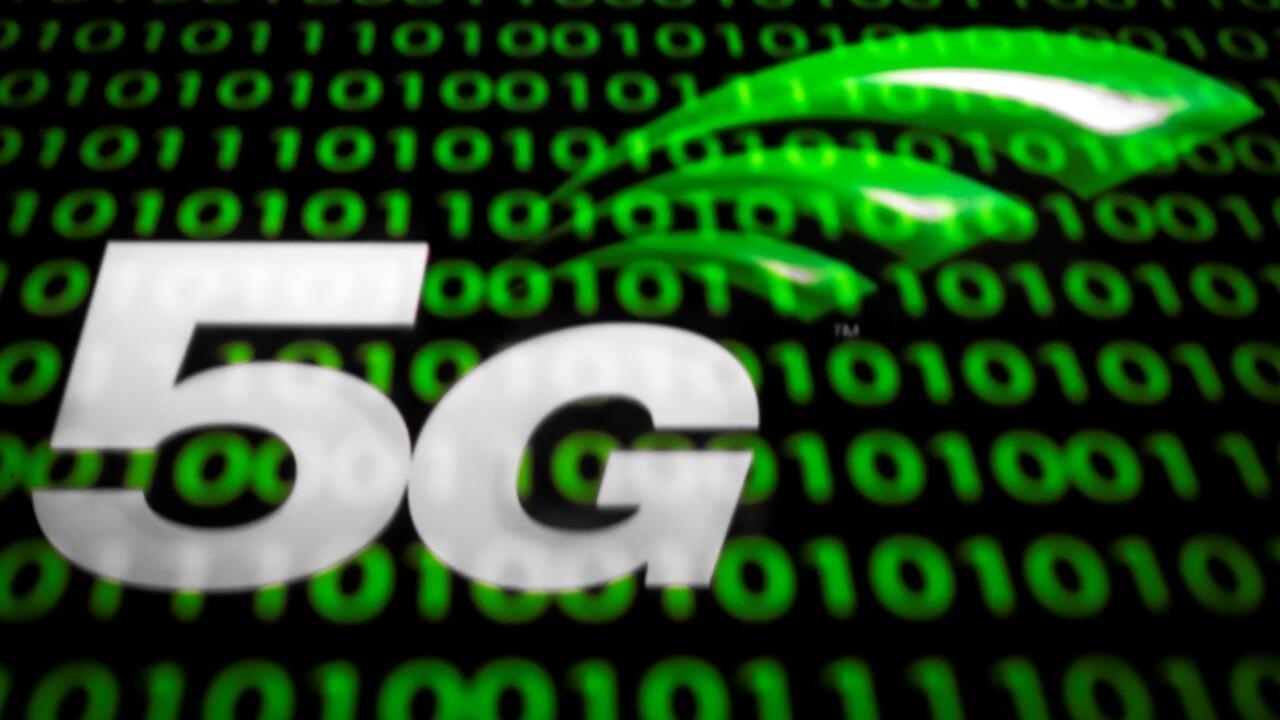 The next generation of mobile networks went live for the first time in France, despite limited initial access. The heads of telecom providers expect it to be time before 5G technology becomes mainstream, but have warned officials not to waste time setting up the infrastructure.

The 5G logo will start appearing on smartphone screens in many parts of France with the activation of frequencies on Wednesday, at least for the few who have subscribed to a limited offer of packages.

The most recent mobile technology is only available in areas where operators have installed some 500 antennas used in the test phase, all concentrated around nine cities including Paris, Marseille and Lyon.

#France will launch its first # 5G mobile network on November 18 📡

As @bsquinn reports, the country’s telecommunications regulator has approved the device despite opposition from city leaders and activists, who are concerned about the potential impact on the environment and health ⤵️ pic.twitter.com/0vQY9GxIQO


Telecom operators have advanced nearly 3 billion euros to obtain frequencies, even if they did not expect rapid adoption of the networks.

Sales of 5G packages will not reach “big figures this winter,” said the CEO of telecom operator Orange, Stéphane Richard, at the beginning of November. “This is a topic for 2021, especially in the second half of the year,” when the network expands, he said.

“Customers who subscribe to 5G today will be mainly the most tech-savvy,” said Sylvain Chevallier, telecoms partner at consulting firm BearingPoint. “A year from now, when the network rolls out nationwide, it will be your average Jill and Joe.”

Only the major suppliers Orange and Bouygues currently have 5G packages on the market. Another telecom giant, Free, said it plans to follow suit in the coming weeks.

France urged to be competitive

The French government has been keen to pursue the technology in the interest of staying competitive, with President Emmanuel Macron memorably dismissing 5G critics as preferring the “Amish model” at a tech fair in September.

The new technology came with some concerns about the health and environmental consequences of electromagnetic waves.

Some left-wing and Green mayors have called for a moratorium on new technology until a review of the regulator is released in spring 2021, but the Free chief urged public officials not to waste time rolling out the infrastructure required.

“It would be a shame for France to have the best terrestrial network, with the best fiber optic network in Europe, and for it to be the last of the mobile networks by refusing the 5G market”, Xavier Niel told MEPs. CEO of the Free holding. Tuesday.

“It is also an image or a perception of France abroad which could cause us to lose our competitive advantage,” said Niel.

10 Ways to Create a Positive Mental Health Environment at Home