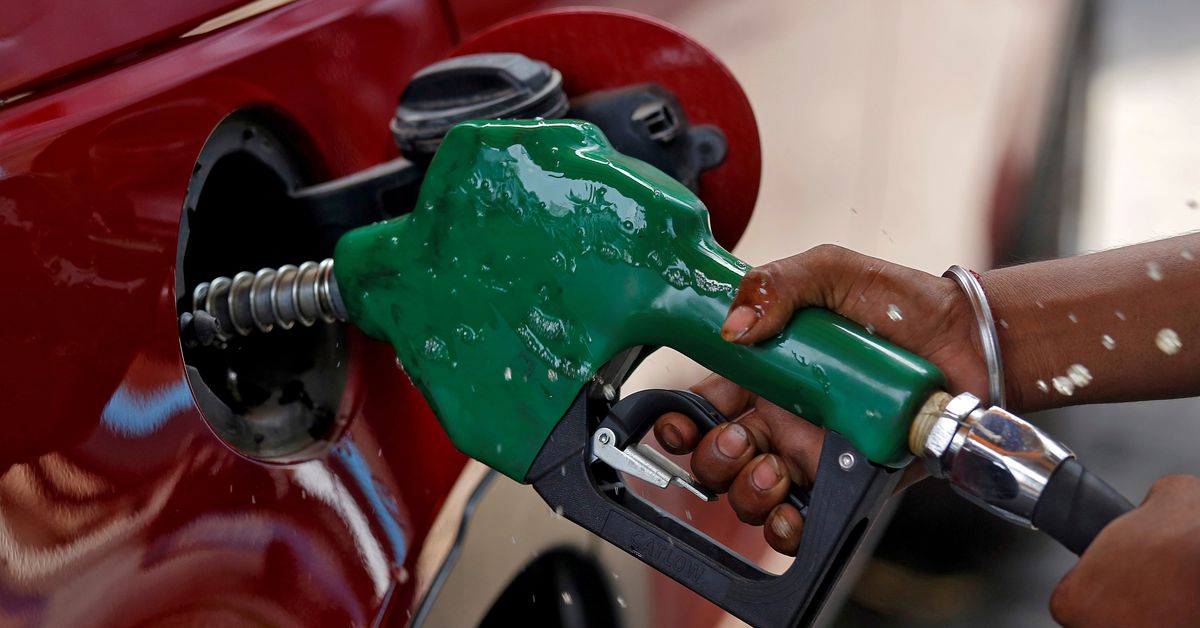 Use of leaded gasoline eliminated in “important step” for health and the environment, according to the UN

A worker holds a nozzle to pump gasoline into a vehicle at a gas station in Mumbai, India on May 21, 2018. REUTERS / Francis Mascarenhas / File Photo

JOHANNESBURG, Aug.30 (Reuters) – Leaded gasoline was phased out after the last remaining stocks in the world were depleted last month, the United Nations Environment Program (UNEP) said on Monday, after led a 19-year campaign to end the use of the toxic substance. which presents major risks to health and the environment.

Algeria, the only country still pumping leaded gasoline into vehicles, used up its last stocks in July, UNEP said.

The agency said gasoline contaminates the air, soil and drinking water and can cause heart disease, stroke and cancer. Some studies have shown that it interferes with brain development, especially in children.

UNEP has worked with governments, businesses and civic groups to eradicate leaded gasoline and said ending its use after a century was a “milestone.”

“Leaded fuel illustrates in a nutshell the kind of mistakes that humanity has made at all levels of our societies,” Inger Anderson, executive director of UNEP, told reporters.

These mistakes have resulted in climate change, pollution and loss of biodiversity, she said, but the global response to lead in fuels shows that “humanity can learn and correct the mistakes we have made”.

The toxicity of lead has been recognized since Roman times. It nevertheless began to be added to gasoline in the early 1920s to make cars more powerful, and from then it was used in all gasolines around the world until the 1970s, when richer countries have started to phase it out.

But in the early 2000s, 86 countries were still using leaded gasoline. The UNEP-led campaign was formed to help them move away from fuel, including boosting investment and overcoming pricing concerns, Anderson said.

However, UNEP warned that the transport industry remains a driver of emissions from global warming and that 1.2 billion vehicles are expected to hit the road in the decades to come.

Antonio Guterres, UN secretary-general, said phasing out leaded gasoline shows what can be achieved through collaboration, and called for similar initiatives for emission-free transport and the fight against climate change.

“We must now make the same commitment to (…) create a world of peace that works with nature, not against it,” he said in a pre-recorded video.